Now that Teen Mom 2’s Kailyn Lowry has begrudgingly confirmed the rumors that she is pregnant with baby number three, the big question on fans’ minds is who is Kail’s baby-daddy number three? In the days since Kailyn’s confirmation, a few names have been thrown around, but one has really stuck: Kailyn’s field producer, JC Cueva.

Although the star has vehemently denied rumors that Cueva is the father, fans think there is evidence to the contrary. So, here’s everything that we know about JC, Kail, and what’s probably the biggest Teen Mom 2 mystery we’ve ever seen. 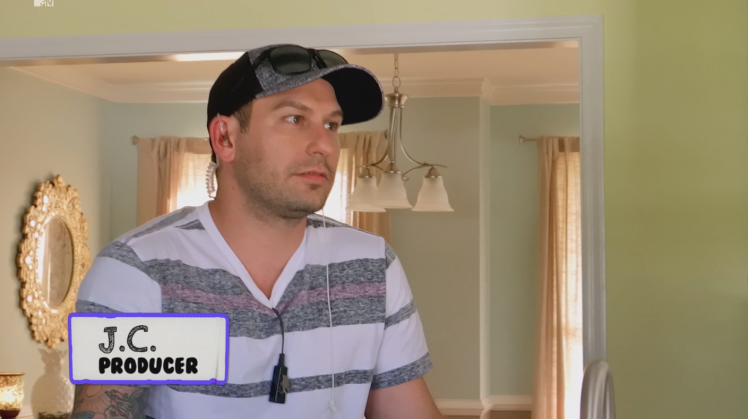 It all started about a month ago when rumors popped up left and right that Kailyn and her new producer had started up a not-so-professional relationship during filming last year. JC Cueva, the producer in question, had previously worked as a field producer for Farrah and Amber on OG, but moved to TM2 at the onset of shooting for the current season. Of course, the season airing currently has focused heavily on the deterioration of Kailyn and Javi Marroquin’s marriage. It has even featured producers breaking the fourth wall for the first time ever.

Naturally, the confluence of those two things (Kailyn’s marriage being on the rocks and a new man being seen with her every week… Even if it’s her producer) has led fans to speculate that JC Cueva is not only the mystery man who Kailyn (allegedly) cheated on Javi with, but is also the father of the baby. 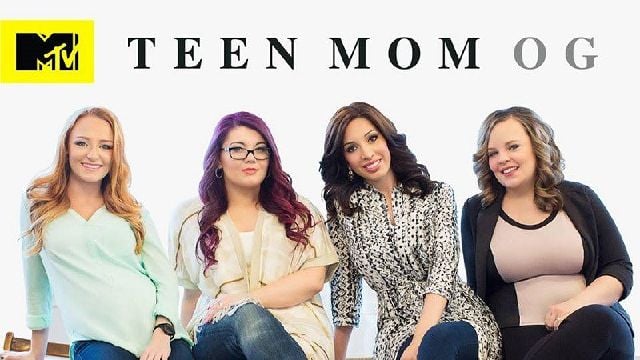 So, who is JC Cueva? Well, we honestly don’t know much. He’s been a producer with 11th Street Productions—the company that produces the Teen Mom franchise—for a little over a year, first working on OG in late 2015, then moving to TM2 in May of last year.