Over the past few days, Jenelle has publicly voiced her increasing frustration with MTV’s coverage of her personal life. Can she work it out with producers or will she follow her husband, David, and leave the show for good? 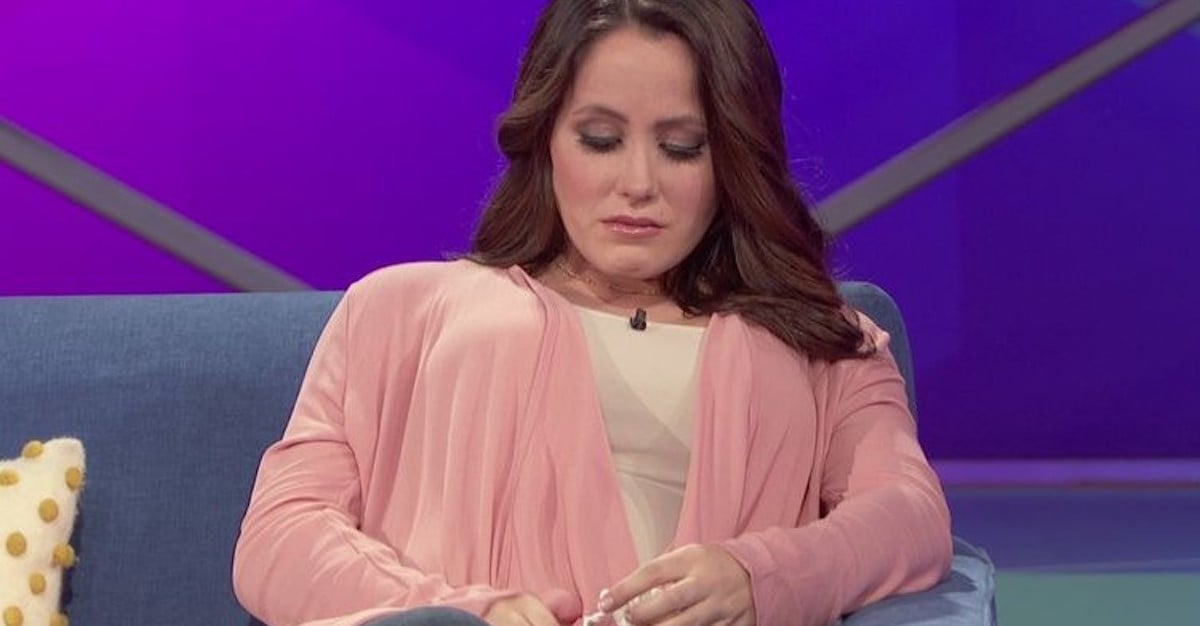 Since she first appeared on 16 and Pregnant in 2010, Jenelle Evans has been making headlines ever since. Fans have watched closely for almost a decade as Jenelle struggled through relationships, legal woes, and the arrivals of her three youngest children. She’s been a consistent source of camera-ready drama from the beginning. But is the Teen Mom 2 star ready to step away from the spotlight?

Early yesterday morning, Jenelle sent out a cryptic tweet that seems to imply that she’s moving on from the reality franchise.

Sources have linked her outrage to a recent scandal involving this week’s MTV Movie Awards, but the threat of Jenelle’s departure has been looming. Over the past few days, Jenelle has publicly voiced her increasing frustration with MTV’s coverage of her personal life. This isn’t the first time Jenelle’s role on the show has been in jeopardy. In October, she threatened to quit the show in a lengthy Instagram post, alleging that MTV producers “treat all of us as if we are in a freak show and in cages.”

Jenelle was able to resolve her Fall 2017 dispute with MTV producers, but she may be less willing to negotiate after her husband David Eason‘s departure from the show. He was barred from the filming of Teen Mom 2 in February after unleashing a series of homophobic tweets from his Twitter account.

Jenelle issued a public apology for his statements, but the damage was done. As Teen Mom Talk Now previously reported, MTV released a public statement on Feb. 20, 2018 reading, “David Eason’s personal comments do not reflect the views of MTV. With six weeks left of production on ‘Teen Mom 2,’ effective immediately, we are ending our relationship with him.” David’s controversial actions may have been the start of the latest incident. Jenelle expressed anger on Twitter that she was not given a “plus one” to the MTV Movie Awards when it became clear that Farrah Abraham attended the show with a date in tow, despite her recent legal woes.

When a Twitter user pointed out that fellow Teen Mom 2 star Kailyn Lowry also attended solo, Jenelle claimed that no cast members had a “plus one” with their award show invitation. But the drama continued to unfold when Chelsea Houska revealed on Twitter that her husband, Cole, attended as an invited guest!

All fans of the franchise know that Jenelle will stop at nothing to defend her husband. After the latest slight by MTV, will Jenelle carry on with the show? Or will she take a stand for David and leave the show once and for all?