There’s a reason that MTV’s Teen Mom 2 has been on the air since our four stars were just unknown expecting teens on 16 & Pregnant: they’re very entertaining. They’re so entertaining because they’re always getting into trouble with their parents, their spouses or boyfriends, or even the law. Though it does seem like they’re getting just a little bit more mature, as they stand on the edge of their mid-twenties, they still have a lot to learn about adulthood and motherhood. 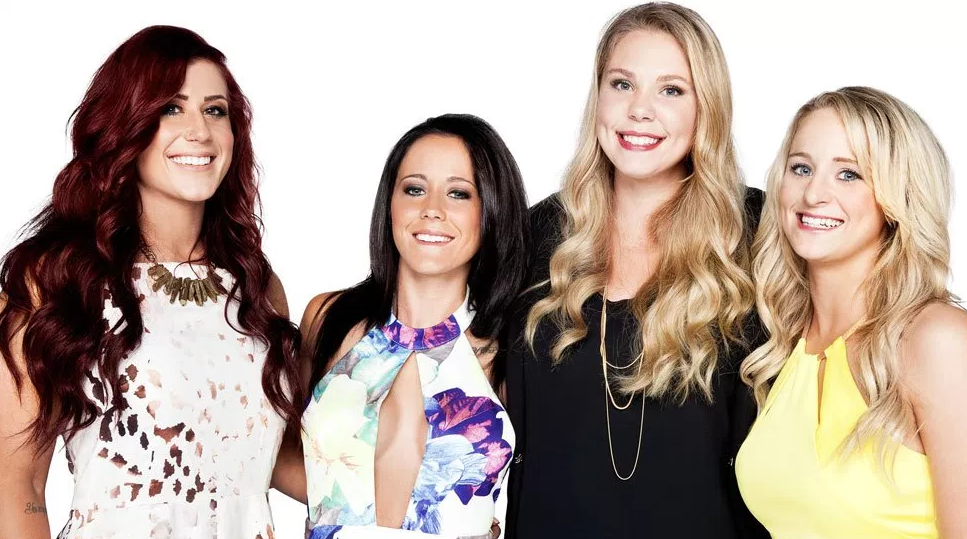 When Jenelle was 18, and her baby’s father was long gone, she decided that it would be best to sign over custody of Jace to her mother Barbara. She has since struggled to get him back and is gearing up to face her mom in court to regain custody.

Things didn’t work out between Leah and Corey Simms; he wanted to divorce her because of her alleged drug use. Less than a year after her divorce was final, she married Jeremy Calvert in 2012. Those two were divorced within a few years too. While Kailyn was still living with her first baby daddy Jo in his parents’ house, she started hooking up with Jordan. (Jo was even paying for Kailyn to go to school at the time.) Once he found out about Jordan, he kicked her out, screaming that he wanted his money for her classes back.