Okay, that was a little weird

You’d think that Amber Portwood and Matt Baier would be completely comfortable in front of the camera after years of having MTV’s cameras following them around. Well, maybe it was all of those unscripted, real life scenarios that made Amber not think about working on her acting skills; she’s in desperate need of some. While playing around in L.A. this week, the Teen Mom OG couple decided to give a little star power to a fledging vodka company… That company may be regretting it now. 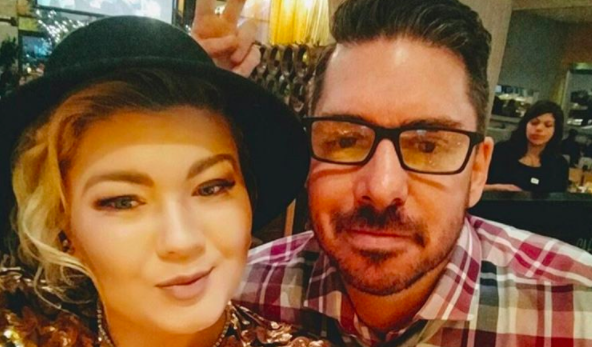 No one can say that Amber Portwood is a shy person. She’s been on Teen Mom OG for nearly 10 years, so she knows how to work a camera, even during an impromptu encounter.

It seems that Amber and Matt have taken a trip over to California for some fun in the sun and new business ventures. They happened upon a vodka company trying to promote their product called Voo Vodka. When the liquor makers saw the Teen Mom OG stars walk in, they knew they had to get them to do a little promotion for them.

Suns Out, Tongues Out

The seconds-long video posted to Voo Vodka’s Instagram was strange enough for their fans to comment on it. For example, Instagram user scsherie wrote, “Creepy. Just what two addicts need a bottle of vodka!!!”

You can see the video for yourself next!