For the most part, Chelsea Houska’s life seems to be pretty stable. She’s happily married to Cole DeBoer, and she’s now the mother of two: her first daughter Aubree and her newly born son Watson. Although she had some seriously difficult times while she was with her ex, Adam Lind, she’s found someone new to support her.

Unfortunately, having a child with someone means that they’re going to be in your life for at least 18 years. During this time, moms and dads must navigate the difficulty of co-parenting with an ex. For Chelsea, this means working with a man who has been accused of drug abuse and neglect multiple times, so it’s no question why, every now and then, she speaks out about him. 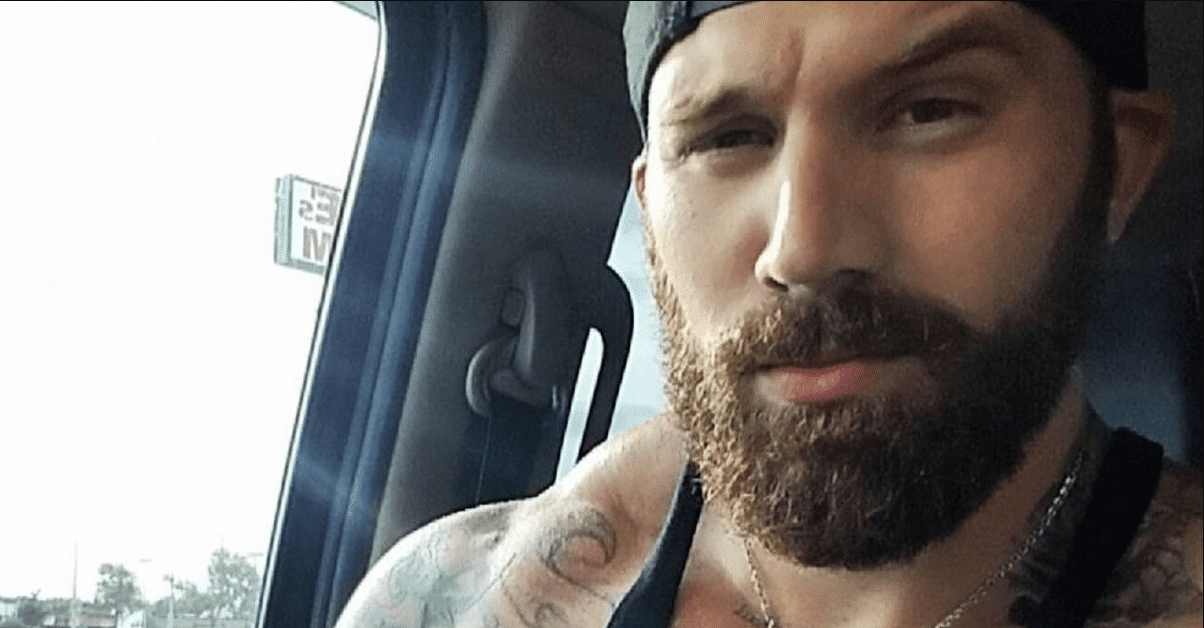 Even though Adam Lind and Chelsea Houska broke up years ago, they still have one very important thing in common: their eight-year-old daughter Aubree. Because they have Aubree, Adam will probably remain a big part of Chelsea’s life for at least the next 10 years as they co-parent. Just because they’re co-parenting, though, doesn’t mean that they like one another.

It’s no wonder Chelsea is frustrated and angry with Adam pretty regularly. In recent months, Adam has been under a host of accusations from his other ex/baby mama, Taylor Halibur, regarding his neglect, drug use, and violence. Now, it looks like Adam’s behaviors are continuing, and might be affecting the way that he raises Aubree.

This possibly bad parenting reared its ugly head in a recent episode. Although Aubree was set to spend Father’s Day with Adam, she didn’t seem particularly excited about it. She complained to Chelsea about time with her biological father, saying that when she’s at Adam’s house, all he does it sleep, leaving her alone.

Aubree did spend the day with Adam, but it doesn’t seem that her connection with him was very strong. When she returned, she brought an “All About My Dad” worksheet that she had filled out at the church. Instead of writing facts about her biological father, Adam, she filled the sheet with things about her stepfather Cole. She got everything right, from his age to his occupation to his favorite food.

Cole seemed thrilled about this, telling Aubree, “That made me smile.”

Chelsea and Cole clearly have huge amounts of love for their children, and it seems like they want to make their family even bigger. They discussed it earlier this season while they were setting up for Watson’s four-month photoshoot. Cole said, “How good would this blanket look if there was two more babies on there?”

Chelsea asked Cole, “I’m serious though, do you think by next year, we’ll be having another one?” Cole replied, “We’re going to have more when mom’s ready to have more.”

It looks like we might be seeing more DeBoers soon, and this time Chelsea won’t have to co-parent with Adam! Read more about Chelsea and Cole’s baby fever here and about Chelsea slamming Adam here.

What do you think about Aubree’s biological father? Let us know in the comments and SHARE this article!