When it comes to a show about pregnancies, births, and raising children, it’s no surprise that Teen Mom covers the difficulties and complications that often come along with them, including miscarriages. Over the years, the show has covered numerous miscarriages, and news recently broke that another star had suffered such a loss. However, now she’s setting the record straight. 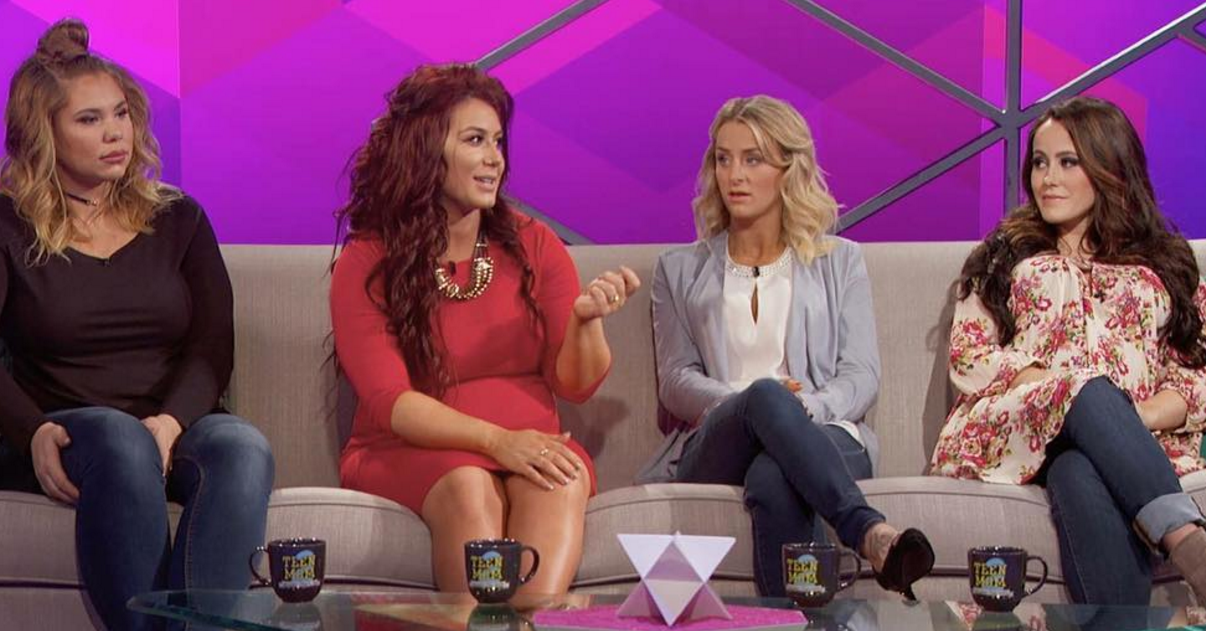 She and her husband, Taylor McKinney were talking about having more children when they revealed the family tragedy.