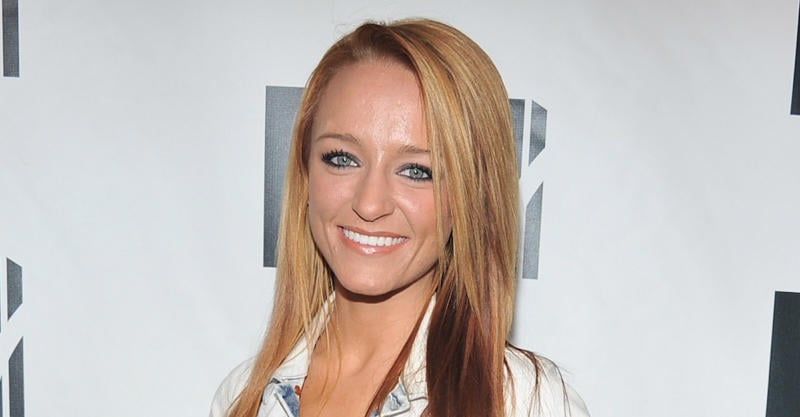 When you’re on Teen Mom, you have to learn to develop a thick skin. By now, it’s no doubt that Maci Bookout is used to deflecting hundreds of rude comments from fans and tabloids every week – but it’s a little different when it’s coming from the stepmother of your son!

Things between Maci and Mackenzie Standifer have been tense almost from the beginning, but now things are worse than ever.

Ever since he was little, he’s been interested in being active and having fun, but it was only recently that he got into wrestling.

As anyone who has experience with wrestling knows, weight plays an important role – it determines your weight class and opponents. For Maci, this is where the trouble started.

In a recent episode of Teen Mom, Maci reveals that Bentley is on a “strict diet” to make weight for wrestling, which has “been a great outlet for him,” according to the mom of three.

In one scene where Bentley asks for grilled chicken for dinner, Maci tells him he’s “lost his mind.”

“He weighs like 74-75 pounds so he’s on a very strict, good, healthy calorie diet,” Maci shared. “Lots of water and workouts to actually cut out weight.”

Bentley shared he’s only eating about 1,000 calories a day.