Since she divorced from Jeremy, fans have gone crazy over Leah’s love life. For months, she has denied rumors that she is seeing a new man. Now, the truth is finally coming out! 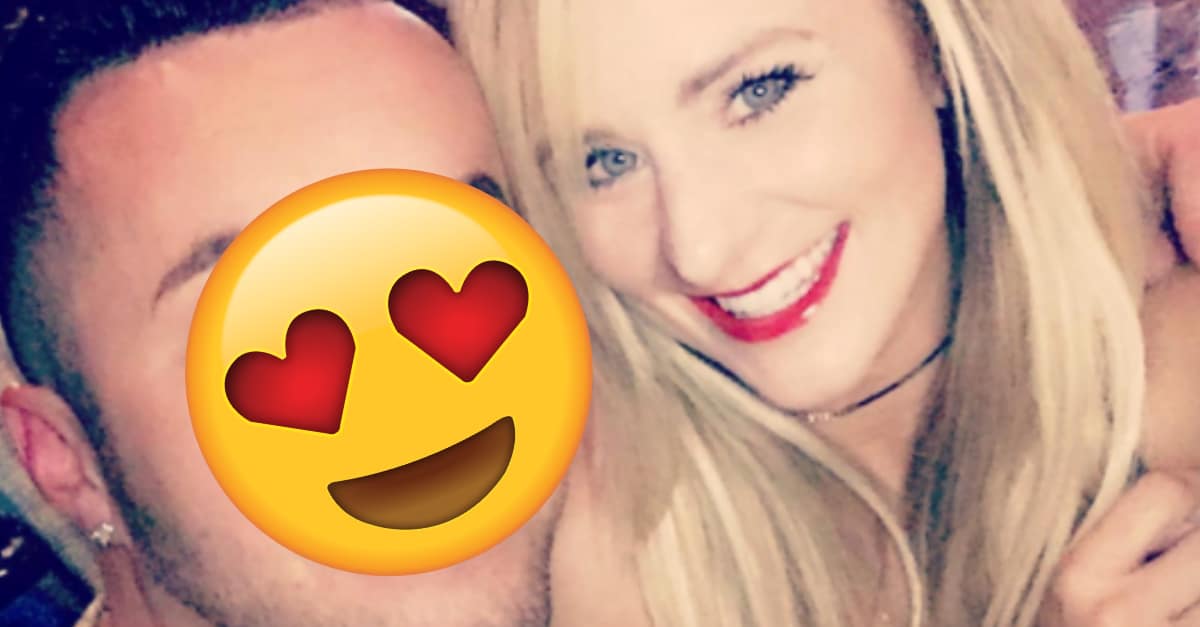 All of the Teen Moms have had high-profile relationships since the show began. Their new flings, pregnancies, and break-ups catch fans’ attention quickly. So how did Leah Messer keep her new boyfriend a secret for so long?

Leah has been unlucky in love since fans first met her on 16 and Pregnant . However, fans struggle to sympathize with the mother of 3, as her cheating has been the cause of many relationship woes. Leah’s first marriage was to her high school sweetheart and first husband, Corey Simms. Corey is the father of twins Aleeah Grace and Aliannah Hope. Leah’s infidelity was a major issue in their marriage. They divorced in the summer of 2011, but she didn’t let that hold her back from another commitment.

She soon began dating Jeremy Calvert, who would go on to father her third daughter, Addie. She married Jeremy in April of 2012. Corey re-married in June 2013. His new wife, Miranda Patterson, has famously butted heads with Leah.