Since her diagnosis, Leah has handled her daughter’s illness in front of the cameras. Sometimes though, the worst parts don’t make it on-screen. Recently, Leah revealed the struggles that Ali is facing as she grows older. 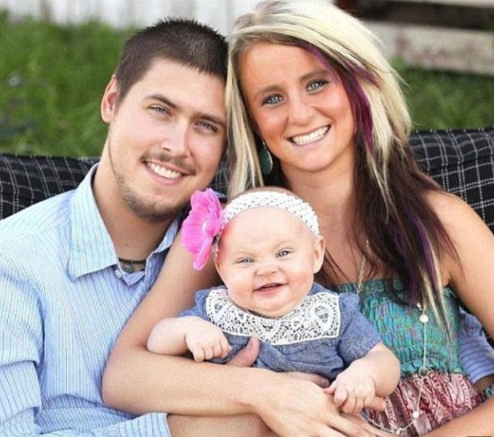 Leah Messer has had one of the most difficult journeys as a Teen Mom. Now, she’s opened up to confess how the trials have continued.

On 16 and Pregnant, viewers were introduced to Leah and her high school sweetheart, Corey Simms, the father of twins Aleeah Grace and Aliannah Hope. After a brief separation, they became engaged in 2010 and married shortly after. The couple divorced after Leah admitted to cheating on Corey.