She holds nothing back! 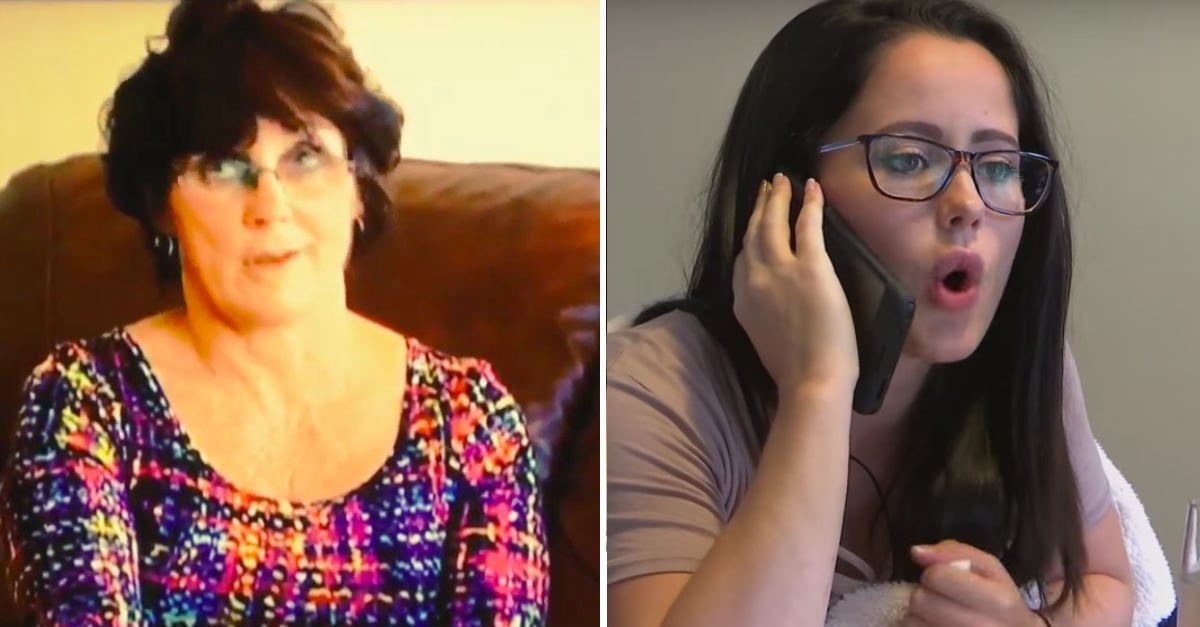 Babs opened up to Us about her relationship with Jenelle, and it doesn’t seem that the custody battle exactly helped patch things up. She said that their relationship is “very, very strained right now, as it usually is. She hates me.”

It probably doesn’t help their relationship that Jenelle has recently had to call her own mother out for attempting to drink and drive with Jenelle’s own kids in the car. David filmed an interaction with Jenelle and Barbara at each other’s throats because a clearly-intoxicated Babs was attempting to drunkenly drive her grandchildren home.

With Jenelle cleaning up her act, Barbara’s relationship with alcohol and safety is a little bit alarming.

The custody agreement was only reached days ago, so it’s hard to say exactly how this will impact Jenelle and Barbara’s relationship, especially for as long as Jenelle is still living with David. One thing is sure: this will probably be the end of legal drama for a while. As Jenelle’s lawyer told Us, “I think as a result of a year and a half of working on the case, I think it was a good result for everyone involved.”